All About Camping Sage 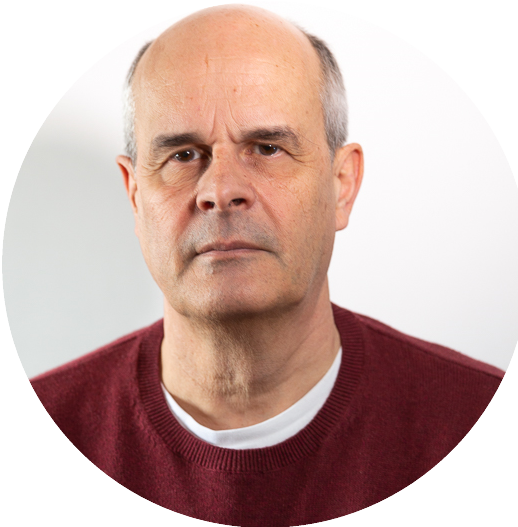 I am Keith Longmire – the owner of CampingSage.com.  Unlike most people, I am not going to tell you I have a lifetime love of camping.  The truth is, for much of my childhood, the closest we got to camping was a play tent in the back yard.  There was very little money for vacations and camping just didn’t figure in our plans.

My introduction and love of camping took some time to mature.

A Rude Introduction to Camping

My lack of camping experience changed dramatically when I joined the Air Force.

I joined up as an Aircraft Technician.  My job was to deploy with the aircraft and to do whatever it took to keep them flying.  The technical training was tough – 3 years of education and practical training.

If that was not enough, we were also trained as infantrymen.  I guess philosophy was that we had to be able to defend the planes in our care too.

For some reason this also seemed to mean yomping (a British marine term) for many miles across cold, barren, windy and wet country, carrying tents, rations and whatever personal kit we needed to survive.  I plan on including more of my air force camping experience below as it definitely influences the design and content of this web site.

While I enjoyed the challenge and achievement of living and working from heavily dispersed sites – camping to me was not something that was done for enjoyment.

When I left the air force I had no expectations of ever camping for fun.

And so it remained for many years.

Then, like others before me, we went through a spell where money was scarce.  I had young children.  Things were a bit tense.  We needed to get away to de-stress.  Camping was a cheap option.

It turned out to be a brilliant choice.  Being woken on the first morning by a braying donkey and peacocks pecking away at our dirty plates from the night before provided a touch of magic.  We were camping on a working farm.  After a few hours to assure ourselves that it was safe, we hardly saw the kids again.

Jo and I got some much needed down time.  Over the next few days I went from being a highly competent (the military wouldn’t allow anything else) but reluctant camper into a camping fan.

Admittedly, I had become a fan of a much more comfortable style of camping.  One with lightweight family tents, robust air mattresses, decent sleeping bags, cool boxes and stoves to cook on.

Over the years (now decades I guess) that we have continued camping, we have kept on adding to the sense of luxury.  We may have stuck with tents – many of our friends moved on to RVs – but that is not reason not to be comfortable.

And So, To Camping sage

So, to this website. We know what it is like to camp as a family on a very tight budget. We have also gained lots of experience and knowledge of how to effectively make camping a much more luxurious experience. This is what we share here – “how to camp comfortably without spending a fortune”.

The passage of time changes many things though. At the time I was not a fan of rough camping and hiking. Over the years I have found myself pulled back to the outdoor life including camping and hiking in the hills.

I have done a few section hikes. The ambition is now to through hike the Appalachian trail. It’s an ambition that age and commitments may never allow but I will share all my knowledge and research here too.