What is the Best 12v Camping Cooler

In this post we are only concerned with thermoelectric coolers. Follow this link if you are interested in the more sophisticated 12V portable camping fridge coolers

This is a mid-length article – around a 10-minute read.  For those who do not want to read the whole article, our choice of 12V Camping Cooler for 2020 is: 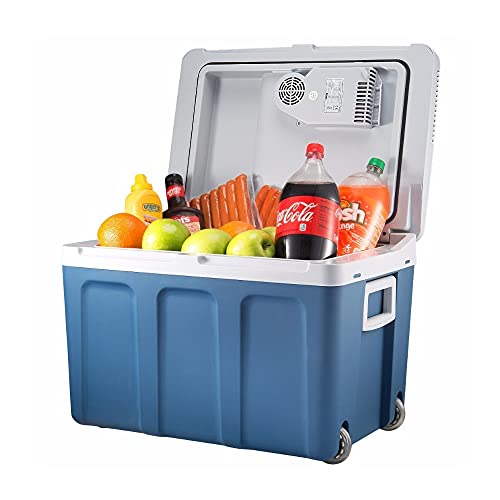 What is a 12v Camping Cooler

A 12v Camping Cooler is an electric cooler which runs on 12V DC current.  They usually have a cable that will plug directly into a car cigarette lighter socket.  Some come with AC adapters for plugging into home outlets.  For most Camping Coolers the adapter must be bought separately.  In some it is supplied or is built into the cooler.

There are 2 types of 12V coolers.  At the cheaper end, there are the thermoelectric models.  As you move up in the price range we get to coolers that are probably better described as portable or camping fridges. This article will consider thermoelectric coolers.  Take a look at our article on portable camping fridge/coolers if you decide those are likely to better meet your needs.

12V coolers work by reducing the temperature of the cooler by a fixed amount compared to the current ambient temperature.  This temperature differential is usually between 36 and 40F. See the table below for what this means in the real world.

The cooling mechanism is completely reversible so coolers can also be used as warmers.

Whether used as a cooler or warmer, you can only get a maximum of +/- 36-40degrees of temperature change.

How do 12v Coolers Work – the More Technical Explanation

A quick warning.  There is some technical stuff in this section. It is included for those who like to have all the facts.  Click here to skip the technical bits and get to the reviews.

We use 12V coolers all the time.  We use them for camping, tailgate parties and more than a few barbecues and parties.  Strange to say, until I started writing this review, I have never thought about how they work.

“the presence of heating or cooling at an electrified junction of 2 different electrical conductors”. 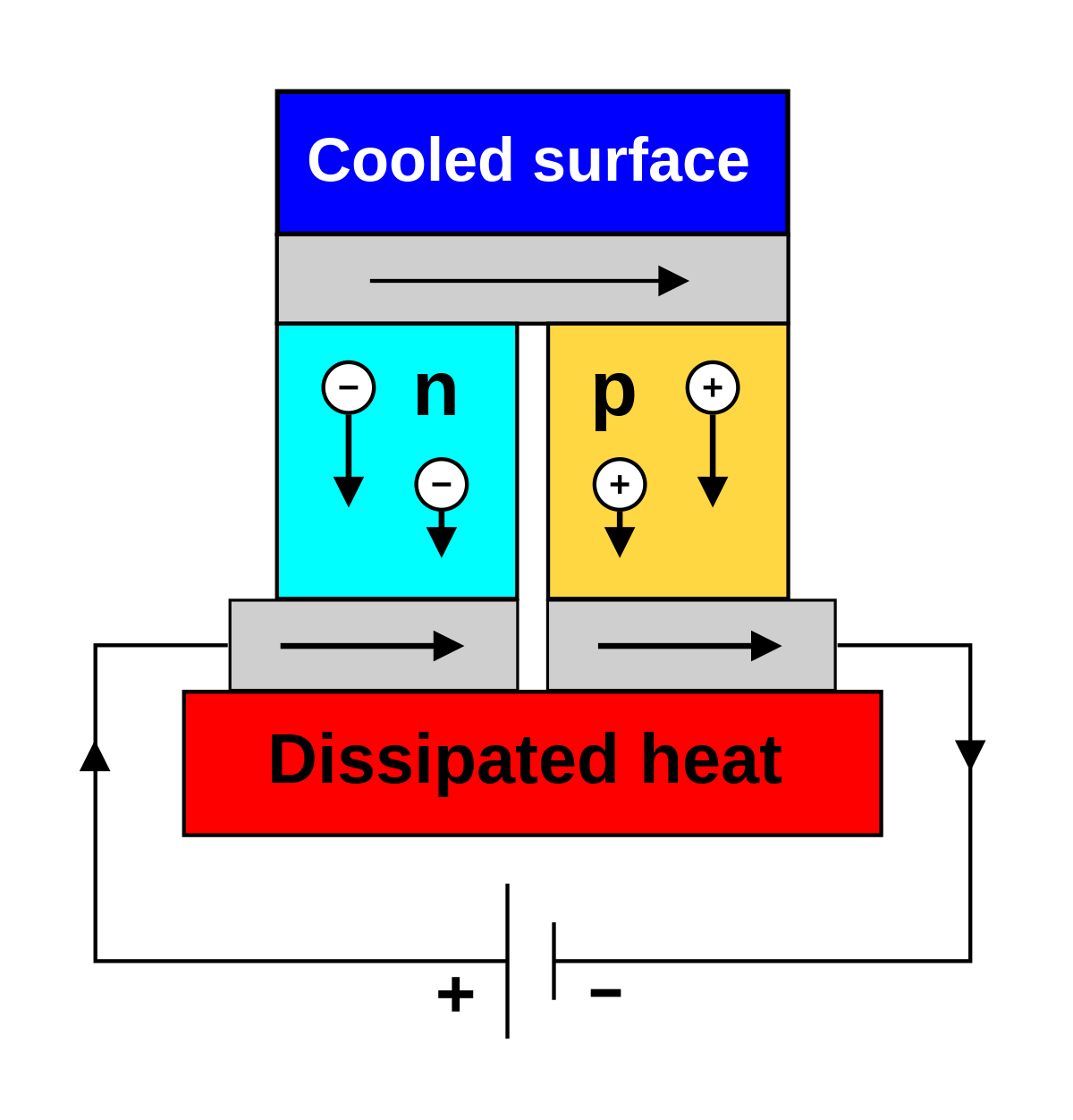 By Ken Brazier – self-made, based on w:Image:ThermoelectricCooler.jpg by CM Cullen (which is GFDL 1.2 and CC-by 2.5 licensed), CC BY-SA 4.0, Link

All that is needed is a fan to circulate air over the cold plate and into the cooler.

As heating and cooling can be reversed by a reversing the polarity, several coolers are sold as both being able to cool and warm. The maximum temperature differential is still about 40F.

They are exceptionally reliable.  The coolers will work as long as there is a functioning 12V power supply and the fan is working. The most common fault is that the power cords can get damaged.

The key thing to remember is that they can only give a fixed differential to the ambient air temperature.

So, if the ambient temperature is below 72F the cooler will reduce the temperature below freezing. Your food and drink can freeze solid (we’ve had it happen) which is generally not a good idea (go to cooler to take out a couple of juicy steaks to slap on the grill only to find they are frozen solid :().

At the opposite end of the scale, if the outside temperature is above 90-95degrees the contents of your cooler will be cool – but not cold.  For some (most) food stuffs this is not acceptable.

The bottom line is that a 12V camping cooler works well at delivering that 36-40 degree temperature difference.

12V coolers are also well insulated.  Just like a more conventional cooler, most 12V coolers have 2inches of thermal insulation in the sides, top and bottom.  If you lose DC supply you can expect the cooler to remain cool for up to about 24 hours.

A major advantage of a 12V cooler is that you don’t use any of the usable volume by filling it with ice.  This also means that your cooler remains dry as there is no ice to melt.

How to Get the Best from Your Camping Cooler

Just before getting to the reviews, here is how you get the best from your camping cooler.  We look at 3 areas of use:

Prepping and filling the cooler

After use care is very little different from a standard camping cooler.

What to Look for In Camping Cooler

There are a few specific things to look for when buying a camping cooler:

12V Camping Coolers in this Review

A 40Qt thermoelectric cooler doesn’t need ice.  It will have a useful capacity similar to that of the 60Qt plus coolers that require lots of ice.

You have to love the comment, “it’s exactly what I need as a boby builder on the go”.  These things are heavy when fully loaded 😊. That may not have been what he meant though.

Video is for the smaller, 14Qt model.

Dometic are better known for their portable refrigerators than for coolers.  This shows in their attempts to add much more control to this cooler with 7-stage temperature control.  It looks good but, in the end, you only have a choice of hot or cold.

In researching for this review it became clear that many people did not know exactly what 12V Thermoelectric coolers were designed to achieve.  This is not helped by unclear or misleading manufacturers or marketing information.  This is an area in which manufacturers could do more to provide the clarity.

There also seems to be an underlying issue with quality control.  For every cooler we reviewed there were roughly equal reports of the purchased units failing soon after purchase.  On the other side of the coin – many users reported they had used the coolers for many years with no problems.

This last point is problematic.  Thermoelectric devises are inefficient.  They use noticeable current – 4 – 5.5A in this review.  You are going to completely discharge an average car battery in less than 10hours.  To run a cooler overnight in a tent you will need either a hookup or a generator.

As CampingSage is all about camping comfortably (being off-grid does not mean you should not be comfortable) we recommend that you used a 12V cooler in conjunction with a small camping generator.

So, What is the Best 12v Camping Cooler?

If you have made it this far in the review – thank you.  It has been a bit of a long read.

In the end, our choice of 12V Camping cooler is clear.  All of these coolers will do a good job.  Our choice is one that also includes DC and AC out of the box.  It also acknowledges that a fully loaded cooler is heavy so it has wheels and a useful, extending handle. 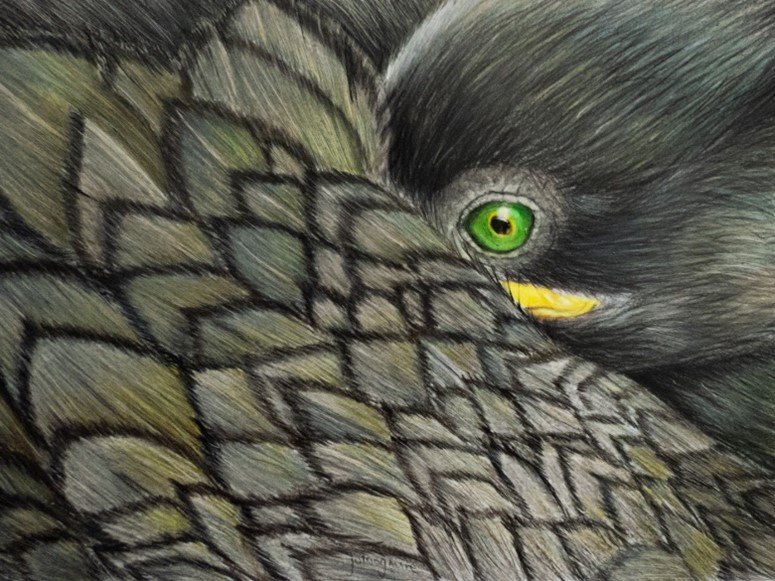 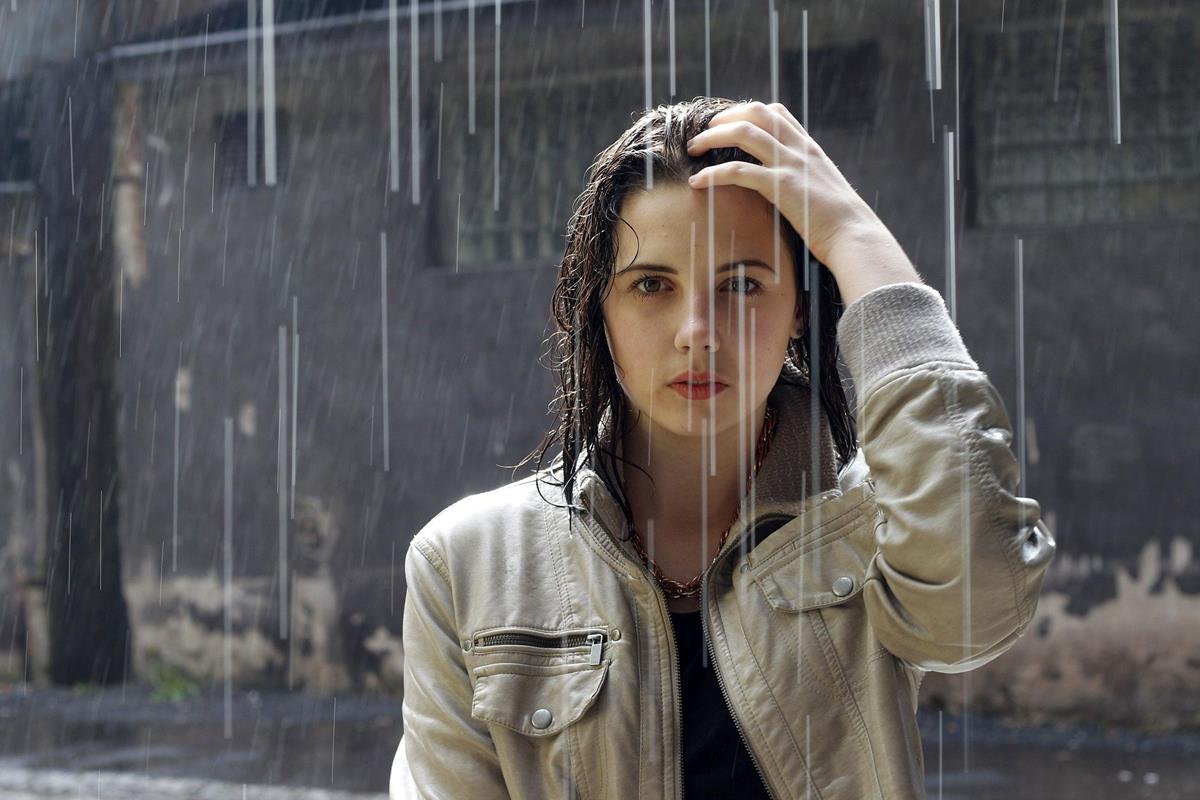